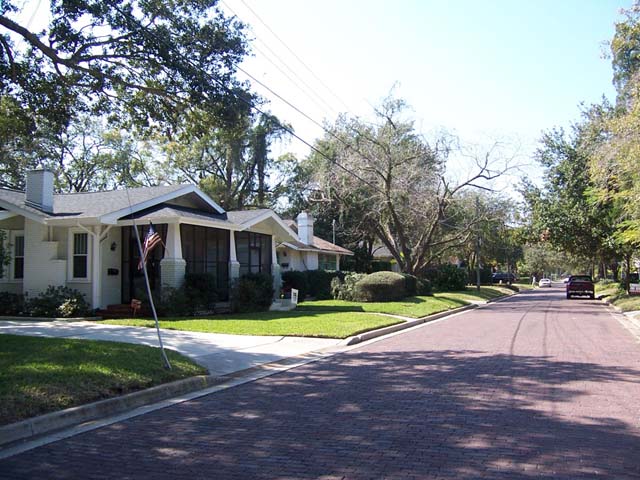 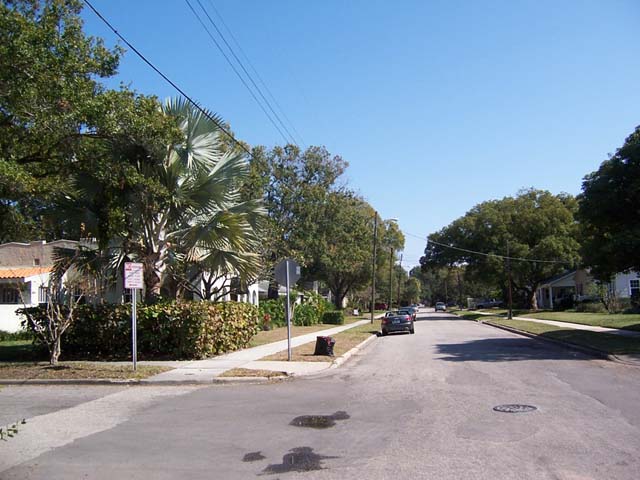 This popular South Tampa neighborhood has been sought after since the early 1920’s. The area which is built is East and South of the Palma Ceia Golf Course. The part just to the East of Mac Dill Ave is often referred to as Palma Ceia Park and the part to the South of the golf course is call Palma Ceia. The red brick streets shaded by enormous live oaks give the area an intimate neighborhood character. Centrally located with an easy commute to Downtown or the Westshore area, the area offers a wide range of housing choices and price ranges. The commercial area along Bay to Bay, is home to many cafes, restaurants, and boutique shops.

Palma Ceia is large and feeds into two elementary School districts, with half feeding into Mitchell, Wilson, Plant. While the other half feeds into Roosevelt, Coleman, Plant.

The area grew quickly and even as late as 1941, Dale Mabry was still a dirt road and all the homes were still on Septic tanks.